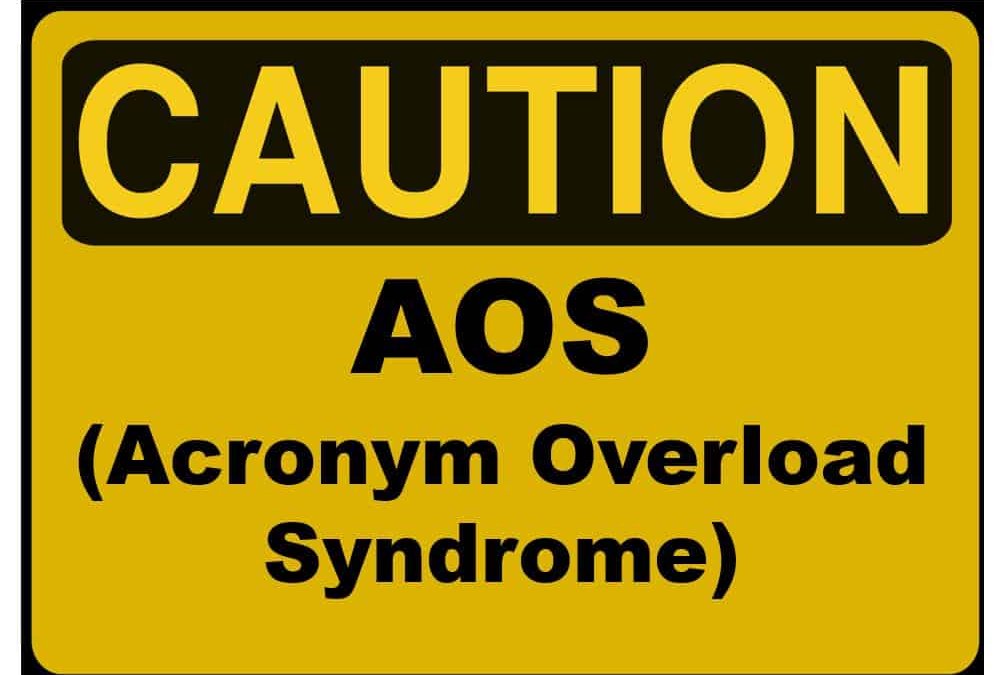 The technology industry is notable for a variety of reasons. It represents 7 out of the top 10 publicly traded firms ranked by market capitalization. In the past half-century, it is responsible for more of the advancements that have changed the way we live and work than any other industry. And finally, although this may be subjective, there is no other industry that uses more acronyms than ours. We could fill an entire book dedicated to decoding and explaining the myriad acronyms used in technology.  However, since there isn’t time to do that, we’ll focus on two that represent some of the hottest technologies in storage today – NVMe and RDMA.

NVMe stands for Non-Volatile Memory Express and is a communication protocol for accessing non-volatile storage media via a PCI Express bus.  Ultimately this means much greater efficiency and performance in connecting to this higher-performing storage media. Next, RDMA stands for Remote Direct Memory Access, which provides the ability to provide access to memory devices over a network. This is hugely important, as RDMA removes communication layers and allows lower latency communication between clients and the underlying storage.

These definitions are really just the beginning in understanding what they are and why they can be such powerful enablers for best-in-class storage performance and efficiency. This is why Quantum recently produced a Tech Primer on NVMe and RDMA. The white paper covers the history of NVMe, the way it was developed, and how performance, networks, and budget all play into your storage landscape.

But how does NVMe help? Is it just the “hot”, new technology that makes it appealing? Or can it help you and your team perform job functions better? Let’s find out.

FAST. Flash is known to be fast, but the improvements that come with NVMe protocols take that speed and ramp it up majorly. But what does this do for you? The increased speed greatly impacts colorists and post-production teams, allowing for editing of high-resolution content that can be done real-time; CGI and VR teams so they experience little to no delays when creating new worlds for the biggest blockbusters and video games, and research institutions running massive simulations on HPC clusters.  As technology increases, so does the incredible amount of data needed to move, and no one has time for latency issues.

FUTURE. Because of the nature of the speed it provides, it’s no surprise that NVMe is quickly becoming adopted and is predicted to be the leading protocol for flash by the end of this year. The benefit of adopting NVMe sooner rather than later plays into everyone’s favorite topic: budget.

FINANCE. Yes, like anything there is always an investment. So, what makes NVMe the right one? Total cost of ownership. When using NVMe, the need for expensive Fibre Channel is removed (as well as the overhead that comes with Fibre Channel). Instead, users can opt for more cost-effective Ethernet-based networking for their most demanding workflows.

The potential benefits of NVMe are significant, and they certainly don’t need to be an industry secret. So, get the tech primer now to learn about how NVMe can add significant value to your storage environment.

Originally published on the Quantum blog, June 4, 2019, by Jason Coari.