Since the birth of computing, Chi Corporation has been providing access, protection, and security for our customers’ data. What today is known as Chi Corporation was first known as Project X. Founded in the 1960s out of Case Institute of Technology (Now Case Western Reserve University) in Cleveland, OH, Project X was commissioned by Case to determine how to fund the purchase of the university’s first large-scale mainframe computer.

Chi, which is Greek for the letter X, was formed from Project X as a for-profit organization. Chi has developed unique secure networking and storage technologies, including one of the first data sharing applications. Case sold Chi in the mid-1970s to a group of investors that included one of Chi Corporation’s current owners. 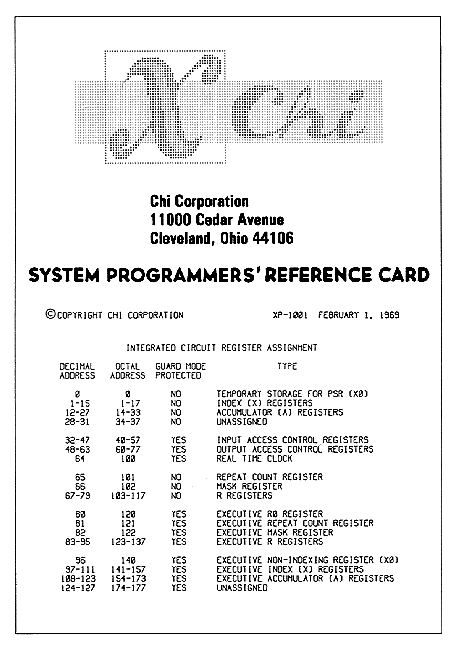 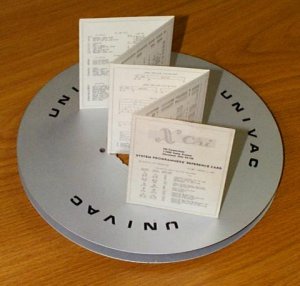 In 1968, Case Institute of Technology in Cleveland, Ohio adopted an innovative strategy toward upgrading the equipment in their computing center. Since computer speed had increased by more than a factor of four since the installation of their UNIVAC 1107 in the early 1960’s, they believed they would be able to meet near-term computing requirements with only 25% of the capacity of its next-generation successor, the UNIVAC 1108.

Since UNIVAC couldn’t sell you a quarter of an 1108 in those days, Case decided to spin off its computer operation as a private company, Chi Corporation (so-named because the original planning was done under the name “Project X”, which the Greek letter Chi resembles), which, as a for-profit “computer utility” would sell 25% of its compute time at bulk rate to the university and market the remainder to other customers. And since Chi Corporation would be born with a “baseload customer”—the Institute—which paid the bills, it would have the time to be able to recruit customers and evolve as the “computer utility” era dawned.

However, Chi Corporation’s first cash-generating product wasn’t computer time but rather a piece of cardboard, fondly remembered by every UNIVAC programmer lucky enough to own one and cherished as a memento of those sepia-toned days of boundless optimism by folks who haven’t lost track of theirs over the years.

Its official name is “System Programmers’ Reference Card, XP-1001”, but everybody called it the “code card” or “Chi card.”

For more about Chi Corporation’s beginnings, please refer to the following articles on the UNIVAC Memories website