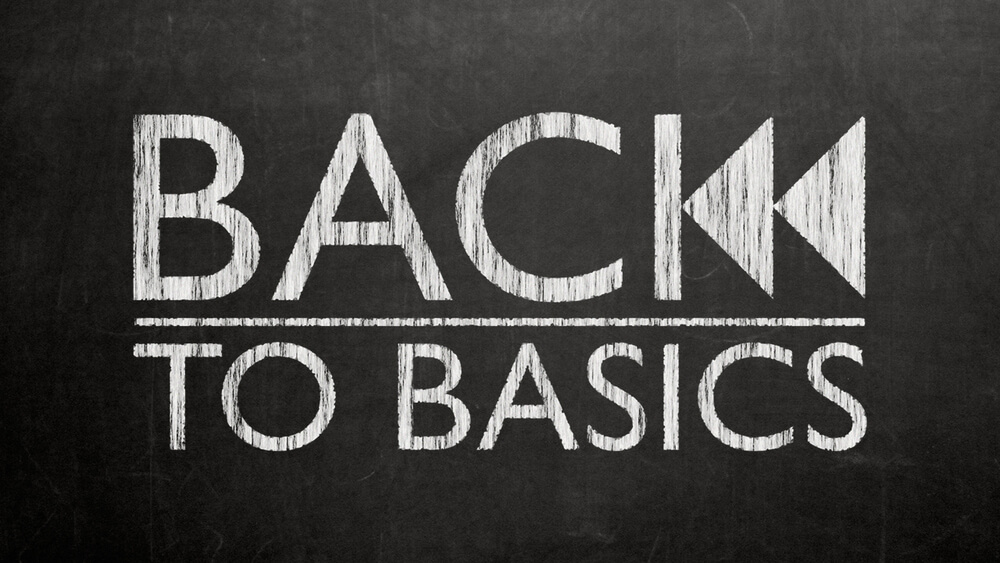 A lot is said in security circles about cyber hygiene. It can amount to different things depending on which vendor or security practitioner you’re talking to. But a common thread is getting the basics right — whether it’s via user education, password management, or installing anti-malware software. These are the “low-hanging fruit” that could make a positive impact on your organization’s risk profile with relatively little time, effort, and expense. Why? Because actioning them will make it harder for opportunistic threat actors to compromise the network, encouraging them to move on to an easier target.

That’s the idea, anyway. But it’s always useful to hear some proof points to back this up. That’s why the results of IBM’s latest Cost of a Data Breach report make for interesting reading. If organizations can use cyber hygiene to improve the health of their email security, software vulnerabilities, and cloud systems, they could go a long way to reducing risk and financial/reputational damage.

The IBM report has been running now for 17 straight years and, as such, represents a useful ongoing snapshot of both the threat landscape and corporate security posture. The cost of a breach is calculated according to analysis of incidents ranging from 2,200 to 102,000 compromised records. It includes several elements:

Unfortunately, the cost of a breach hit a record high this year, nearly $4.4 million. It could spike much higher for organizations that lose large volumes of records. The average calculated for losing 50 to 60 million records was $387 million.

Where to Focus Security

The challenge for SMB security chiefs is to pick through vendor hyperbole and find the products that deliver the biggest “bang for the buck,” without ending up with an unmanageable estate of point solutions. Mean cybersecurity spend surged by 60% over the past year. But if it’s channeled into the wrong areas, security risk will remain persistently high.

In this regard, the IBM report is instructive. It claims that the costliest breaches stem from:

In fact, the four are connected. Phishing is often a factor in BEC and can lead to compromised credentials and delivery of vulnerability exploits. This should make email security a prime focus for any IT or security leader.

There’s more. The most common initial attack vectors for breaches were:

These four were unchanged from the previous year, meaning they remain a favorite of attackers. But this also signifies an opportunity: Shut down these avenues for attack, and your organization could significantly improve its cyber hygiene.

Cloud security can be an increasingly important differentiator for businesses. Why? Because nearly half (45%) of all breaches analyzed by IBM last year occurred in the cloud. Not only that, but incidents at organizations using the public cloud took an average of 310 days to identify and contain the breach — 33 days more than the overall average. The longer hackers are allowed to remain inside networks undiscovered, the more damage they can do.

That’s why “cloud migration” is listed as having the second biggest financial impact on the cost of breaches, potentially increasing costs by over $284,000 per incident. Breaches in public clouds cost on average more than $5 million per incident. That’s bad news in a world where in-house security teams are struggling to manage multiple cloud investments, leading to frequent misconfigurations and resulting breaches.

What are the Basics?

Fortunately, there are things that organizations can do today to mitigate some of these risks. Some could save organizations hundreds of thousands of dollars on potential breach costs, according to the report. Consider the following:

Breach costs are on the rise. That’s cause for concern. But the tactics causing the most breaches and the highest costs have not changed in 24 months, and there are tried-and-tested ways to keep them in check. That’s good news for any IT manager.

Orginally published on the Barracuda Blog, August 5, 2022, by Phil Muncaster.