Finding NAS and SAN Balance in the World of Storage Architecture 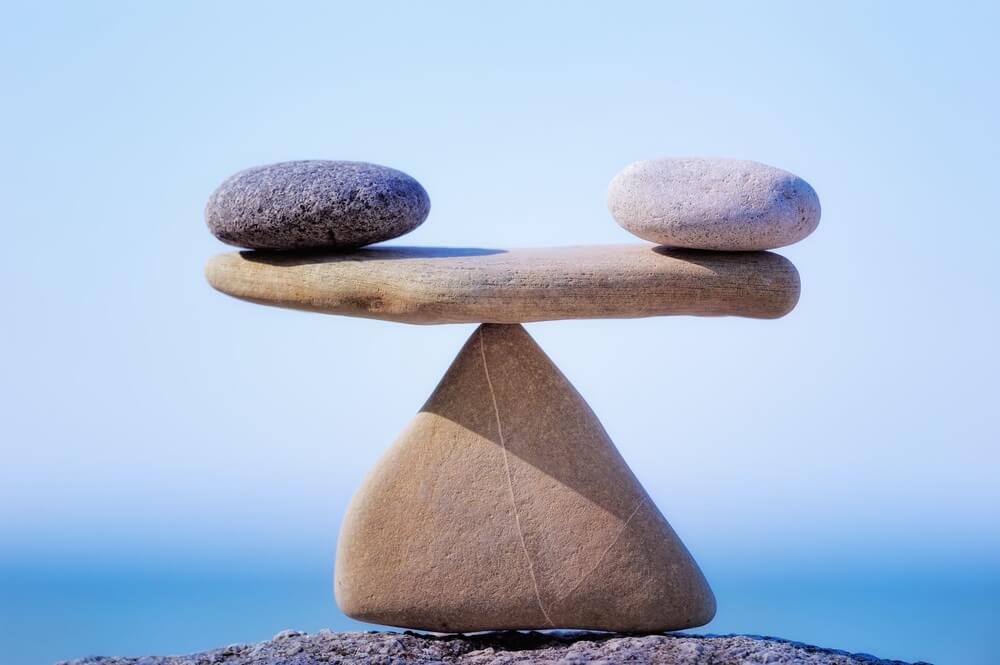 In the world of storage architecture, most people fall into the category of either being pro-NAS or pro-SAN. As opposed to political leanings or other more subjective viewpoints, there are some real and very substantiated reasons why one might be chosen over the other. Before we talk about the comparison, lets briefly describe the two to get on a level playing field.

Network-attached storage (NAS) is a file-level system designed to enable groups of people to share files over a computer network. It allows retrieval of data from a central location for authorized network users and heterogeneous clients.

A storage area network (SAN) is a dedicated high-speed network that interconnects and provides access to block-level data storage. A SAN organizes storage resources into a high-performance network, enabling each client to access shared storage as if it were a drive directly attached to the server.

So now that we have a common definition of each, let’s talk about the relative merits of each one.

Over the past several years, ethernet networking has significantly improved in performance to an extent that it is now suitable for a substantial percentage of common M&E workflows. NAS also scores highly when cost is a primary consideration in a storage solution. Finally, all this coupled with its proven ease-of-management capability, and it’s easy to see why NAS dominates as the most widely deployed storage architecture in the world today.

But that is only half the story, as there are still a number of SAN diehards in the industry, and for good reason – it still retains its title as performance king vs. NAS. The reason for this is because SAN was built from the ground up to be optimized for storage traffic, especially video, so it is natively high-bandwidth and low latency.

Another major plus for SAN architectures is scalability – an attribute which is critical to almost everyone who either manages an IT environment or their productivity depends on one. SAN enables storage admins to scale performance and capacity easily and in multiple configurations. But the price for all this is more expensive networking cost, as well as operational cost in management.

So there does seem to be some justification for choosing one over the other -but what if we brought back the concept of nuance? What if it was possible to have your cake and eat it too?

Although not entirely new, it is a networking technology that is still under the radar for a number of organizations trying to manage performance and capacity requirements associated with their complicated workflows. Which is a shame, because it does offer something special in the way it balances the best of NAS and SAN architectures, yet compromises so little.

Because of this unique architecture, it is the networking option that provides higher performance than NAS, but within a reduced cost footprint compared to SAN. Furthermore, because DLC is built using a unique block I/O which increases performance while reducing overhead common with NFS or CIFS transfers, data streaming is exceptionally efficient.

Given that DLC provides one of the best combinations of performance and value, an increasing number of customers are deciding to deploy the technology.

Clearly, the choice between NAS, SAN, and DLC is important, but it doesn’t need to be a choice of extremes. And for customers that have their storage infrastructure built on StorNext, they actually have the flexibility to choose amongst all three, and coordinate access amongst them simultaneously.

Originally published on the Quantum Blog by Jason Coari, February 5, 2019