10 Types of Security Incidents and How to Handle Them 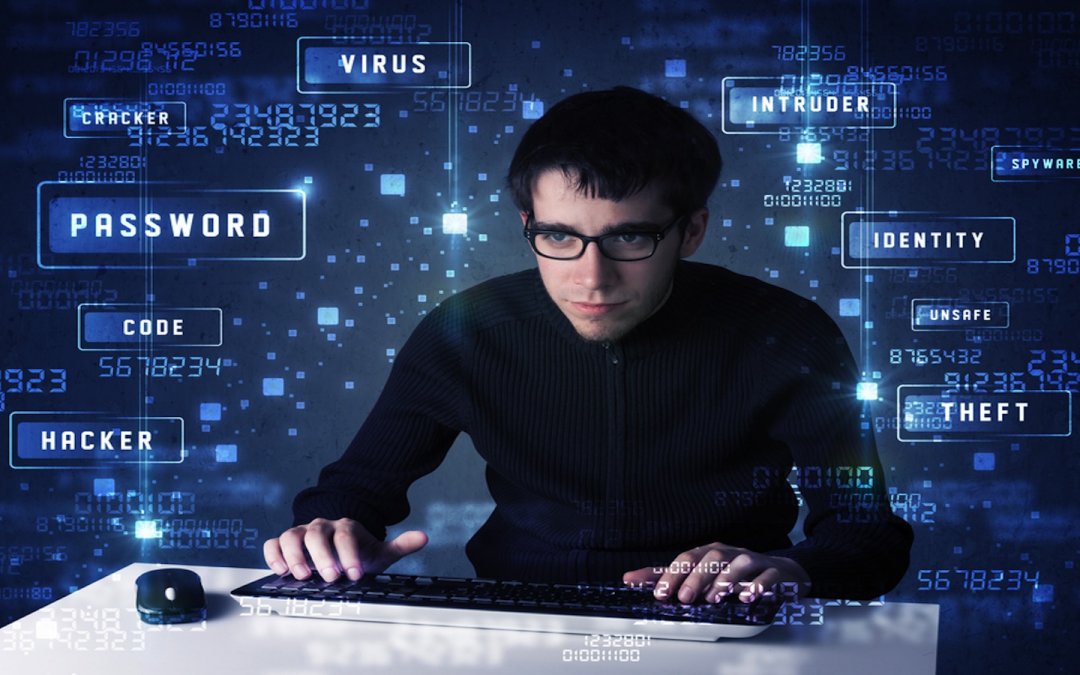 The expanding cyber threat landscape puts organizations at more risk of being attacked than ever before. As a result, enterprises must constantly monitor the threat landscape and be ready to respond to security incidents, data breaches, and cyberthreats when they occur. There are many types of cybersecurity incidents that could result in intrusions on an organization’s network:

To prevent a threat actor from gaining access to systems or data using an authorized user’s account, implement two-factor authentication. This requires a user to provide a second piece of identifying information in addition to a password. Additionally, encrypt sensitive corporate data at rest or as it travels over a network using suitable software or hardware technology. That way, attackers won’t be able to access confidential data.

Typically, privilege escalation occurs when the threat actor takes advantage of a bug, configuration oversight and programming errors, or any vulnerability in an application or system to gain elevated access to protected data.

This usually occurs after a hacker has already compromised a network by gaining access to a low-level user account and is looking to gain higher-level privileges — i.e., full access to an enterprise’s IT system — either to study the system further or perform an attack.

To decrease the risk of privilege escalation, organizations should look for and remediate security weak spots in their IT environments on a regular basis. They should also follow the principle of least privilege — that is, limit the access rights for users to the bare minimum permissions they need to do their jobs — and implement security monitoring. Organizations should also evaluate the risks to their sensitive data and take the necessary steps to secure that data.

This is a malicious or accidental threat to an organization’s security or data typically attributed to employees, former employees or third parties, including contractors, temporary workers or customers.

To detect and prevent insider threats, implement spyware scanning programs, antivirus programs, firewalls and a rigorous data backup and archiving routine. In addition, train employees and contractors on security awareness before allowing them to access the corporate network. Implement employee monitoring software to reduce the risk of data breaches and the theft of intellectual property by identifying careless, disgruntled or malicious insiders.

In a phishing attack, an attacker masquerades as a reputable entity or person in an email or other communication channel. The attacker uses phishing emails to distribute malicious links or attachments that can perform a variety of functions, including extracting login credentials or account information from victims. A more targeted type of phishing attack known as spear phishing occurs when the attacker invests time researching the victim to pull off an even more successful attack.

Effective defense against phishing attacks starts with educating users to identify phishing messages. In addition, a gateway email filter can trap many mass-targeted phishing emails and reduce the number of phishing emails that reach users’ inboxes.

This is a broad term for different types of malicious software (malware) that are installed on an enterprise’s system. Malware includes Trojans, worms, ransomware, adware, spyware and various types of viruses. Some malware is inadvertently installed when an employee clicks on an ad, visits an infected website or installs freeware or other software.

Signs of malware include unusual system activity, such as a sudden loss of disk space; unusually slow speeds; repeated crashes or freezes; an increase in unwanted internet activity; and pop-up advertisements. Installing an antivirus tool can detect and remove malware. These tools can either provide real-time protection or detect and remove malware by executing routine system scans.

A threat actor launches a DoS attack to shut down an individual machine or an entire network so that it’s unable to respond to service requests. DoS attacks do this by flooding the target with traffic or sending it some information that triggers a crash.

An organization can typically deal with an DoS attack that crashes a server by simply rebooting the system. In addition, reconfiguring firewalls, routers and servers can block any bogus traffic. Keep routers and firewalls updated with the latest security patches.

A man-in-the-middle attack is one in which the attacker secretly intercepts and alters messages between two parties who believe they are communicating directly with each other. In this attack, the attacker manipulates both victims to gain access to data. Examples of MitM attacks include session hijacking, email hijacking and Wi-Fi eavesdropping.

Although it’s difficult to detect MitM attacks, there are ways to prevent them. One way is to implement an encryption protocol, such as TLS (Transport Layer Security), that provides authentication, privacy and data integrity between two communicating computer applications. Another encryption protocol is SSH, a network protocol that gives users, particularly system administrators, a secure way to access a computer over an unsecured network.

Enterprises should also educate employees to the dangers of using open public Wi-Fi, as it’s easier for hackers to hack these connections. Organizations should also tell their workers not to pay attention to warnings from browsers that sites or connections may not be legitimate. Companies should also use VPNs to help ensure secure connections.

This type of attack is aimed specifically at obtaining a user’s password or an account’s password. To do this, hackers use a variety of methods, including password-cracking programs, dictionary attack, password sniffers or guessing passwords via brute force (trial and error).

A password cracker is an application program used to identify an unknown or forgotten password to a computer or network resources. This helps an attacker obtain unauthorized access to resources. A dictionary attack is a method of breaking into a password-protected computer or server by systematically entering every word in a dictionary as a password.

To handle password attacks, organizations should adopt multifactor authentication for user validation. In addition, users should use strong passwords that include at least seven characters as well as a mix of upper and lowercase letters, numbers and symbols. Users should change their passwords regularly and use different passwords for different accounts. In addition, organizations should use encryption on any passwords stored in secure repositories.

This is an incident in which a web application is the vector of the attack, including exploits of code-level vulnerabilities in the application as well as thwarting authentication mechanisms. One example of a web application attack is a cross-site scripting attack. This is a type of injection security attack in which an attacker injects data, such as a malicious script, into content from otherwise trusted websites.

Enterprises should review code early in the development phase to detect vulnerabilities; static and dynamic code scanners can automatically check for these. Also, implement bot detection functionality to prevent bots from accessing application data. And a web application firewall can monitor a network and block potential attacks.

An APT is a prolonged and targeted cyberattack typically executed by cybercriminals or nation-states. In this attack, the intruder gains access to a network and remains undetected for an extended period of time. The APT’s goal is usually to monitor network activity and steal data rather than cause damage to the network or organization.

Monitoring incoming and outgoing traffic can help organizations prevent hackers from installing backdoors and extracting sensitive data. Enterprises should also install web application firewalls at the edge of their networks to filter traffic coming into their web application servers. This can help filter out application-layer attacks, such as SQL injection attacks, often used during the APT infiltration phase. Additionally, a network firewall can monitor internal traffic.